A B2B video ad agency
Work with us

How an industry inside joke increased engagement 50x for PremiumBeat

“The voice of PremiumBeat.com” uses humor and character to strike a chord and significantly raise brand awareness.

Imagine: you’re a professional video editor, working late into the night at your studio. As you stare at your multiple monitors, sip coffee, and plow through your latest project, you hear the whispered watermark “PremiumBeat.com” over and over in the background of your audio tracks.

We knew video editors were deeply familiar with the PremiumBeat.com audio watermark. So when it came to creating an awareness campaign for PremiumBeat.com, we created a backstory about Todd, the voiceover artist who manually records the watermark for each track.

When you really know your audience, you can pick just the right inside joke that strikes an emotional chord and makes them want to share it with all their friends.

Brand characters are underutilized in B2B — but they work incredibly well

When you think of a brand character, you probably think of a B2C character, right? Captain Obvious from Hotels.com or Flo from Progressive might come to mind.

But at the end of the day, brand characters connect emotionally with humans, and B2B customers are human, too. And ads with humor and brand characters are scoring higher than usual since the COVID-19 pandemic started. B2B brands are accelerating towards more creative, empathetic, emotionally-connected marketing to match consumers’ needs for more empathetic ads.

B2B brands like PremiumBeat increase awareness when they create funny, inspiring, emotionally connecting ads that make people say “that was awesome, I have to share this.”

With “The Voice of PremiumBeat.com”, we created Todd, a quirky, hyper-specific, human character to give life to the backstory and communicate this inside joke on a human level. Plus, the storyline allowed us to repeat “PremiumBeat.com” 17 times in less than two minutes. Even if a viewer didn’t reach the end of the video, the brand’s name would still leave a lasting impression.

The beauty of creating an ad based on an inside joke is that everybody wanted to share it with their industry friends. And PremiumBeat.com didn’t have to spend a cent on advertising. They achieved all of these results organically:

30k views. That might not seem like a lot, but remember we’re talking about a niche audience — there are only 134,700 film producers in the US. With that in mind, it’s plausible that the video reached 22% of the market, for free.

95% increase in website clicks. Before they released this video, PremiumBeat got an average of 23.4K clicks on their website. A month after the video was released, the clicks increased 40% to 33.1K. And by the end of the year, clicks were up to 48.1k, up by 95%! We’re not saying all those clicks were attributed to the video. But the avalanche of awareness generated by the video couldn’t have hurt.

The bottom line? Humor and character ads work. Yes, even in B2B.

The PremiumBeat.com video is funny, specific, and speaks directly to the target audience. When you know who your audience is and what their inside jokes are, you can create videos that your B2B audience can’t help but share.

Have a project? Get in touch today

Work with us
Browse services

Woodpecker proves that customer testimonials do more than tug on heartstrings: they clinch sales. 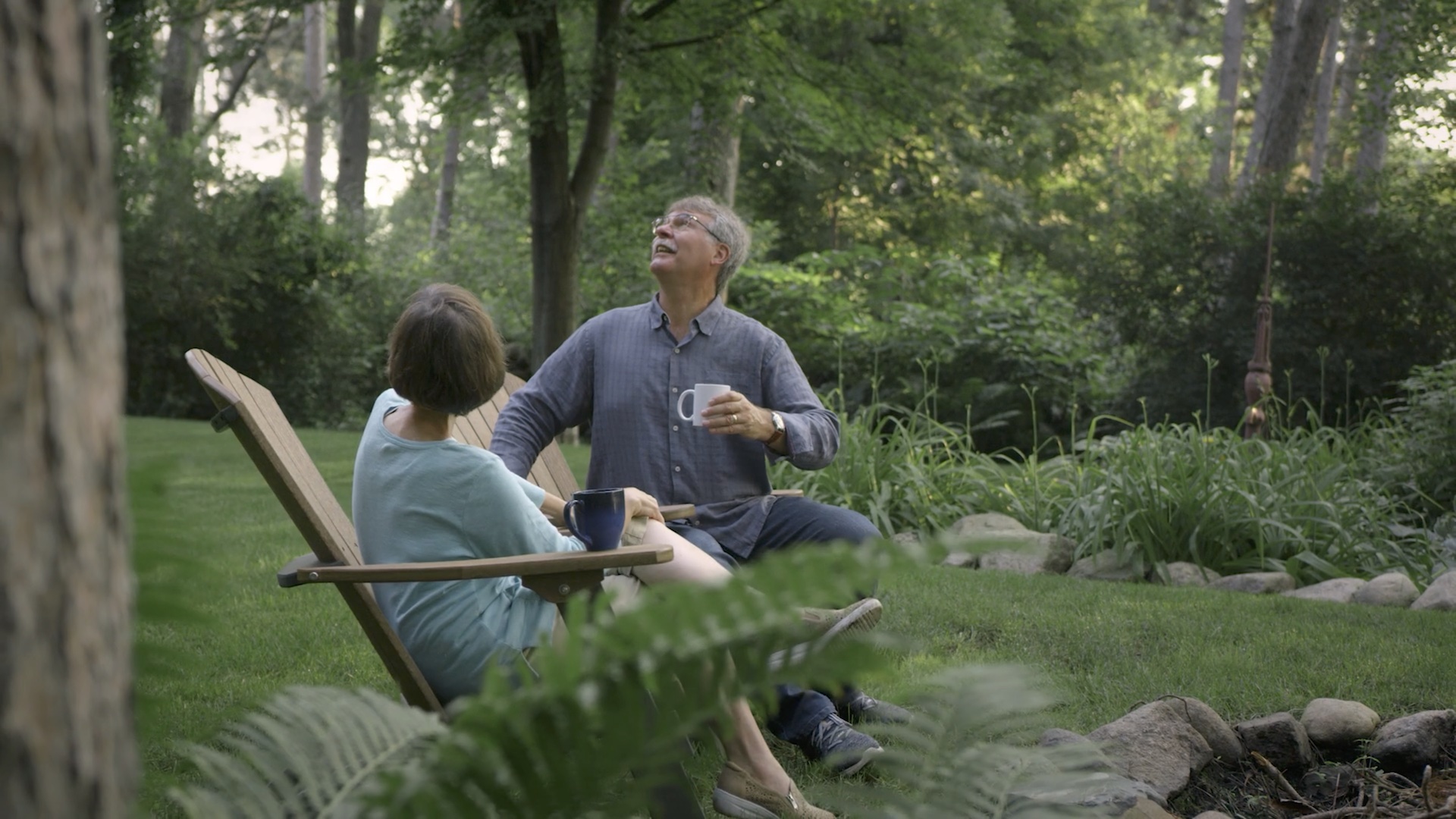 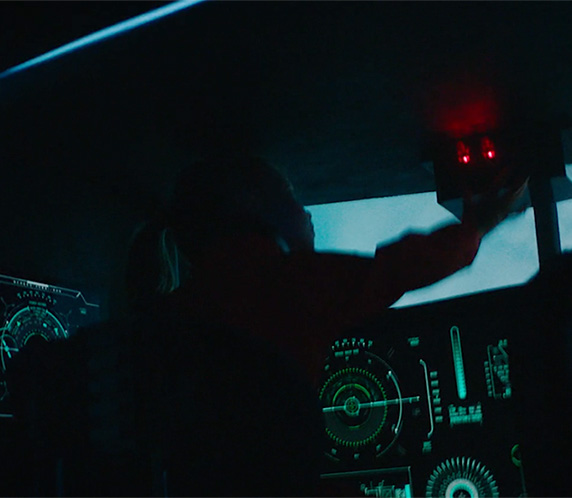 What are folks saying about Umault?

Make waves and generate ROI without lifting a finger

The ad we made with Umault is now the #1 most viewed video on the Deloitte YouTube channel by a long shot, with over 420K views. It’s a great use of highbrow humor. 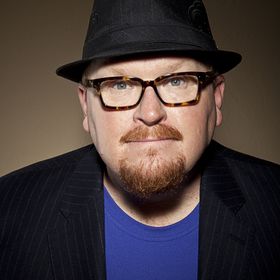 “More than we've ever made”

The video became part of a 24-hour campaign, and we made more than we’ve ever made in six months, let alone 24 hours. 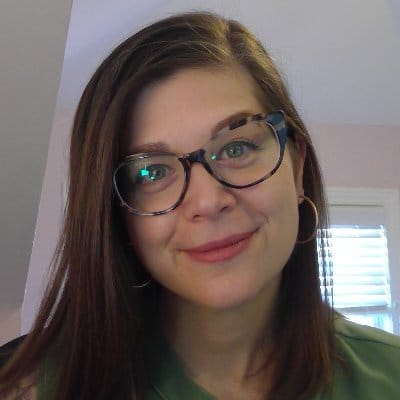 Our projects were wildly successful. They use great techniques to generate leads and build brand awareness and momentum. 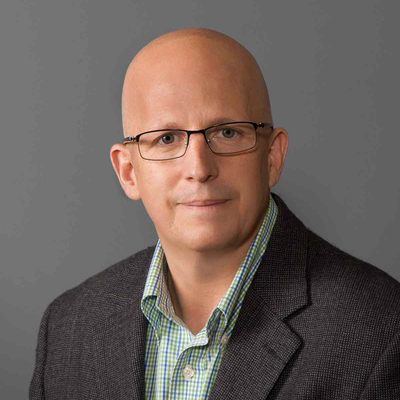 They created a masterpiece. More importantly, it’s had a dramatic impact on our audiences. There were hundreds of thousands of visitors on the site and inquiries. 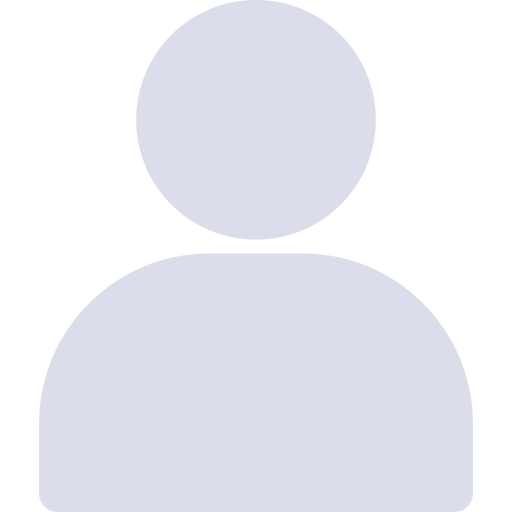 The ad is a hit with investors and employees. People have commented saying it’s the nicest work we’ve ever created. 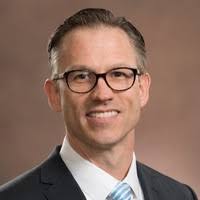 From the moment I hired them, I didn’t have to worry about anything – from creating ideas to fleshing out the script. Working with Umault was one of the best professional decisions I’ve made. 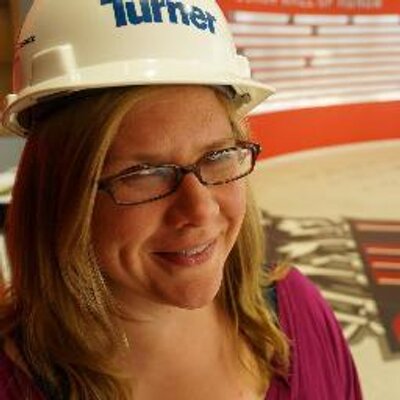