Looking for brand film ideas? Don’t copy this one. 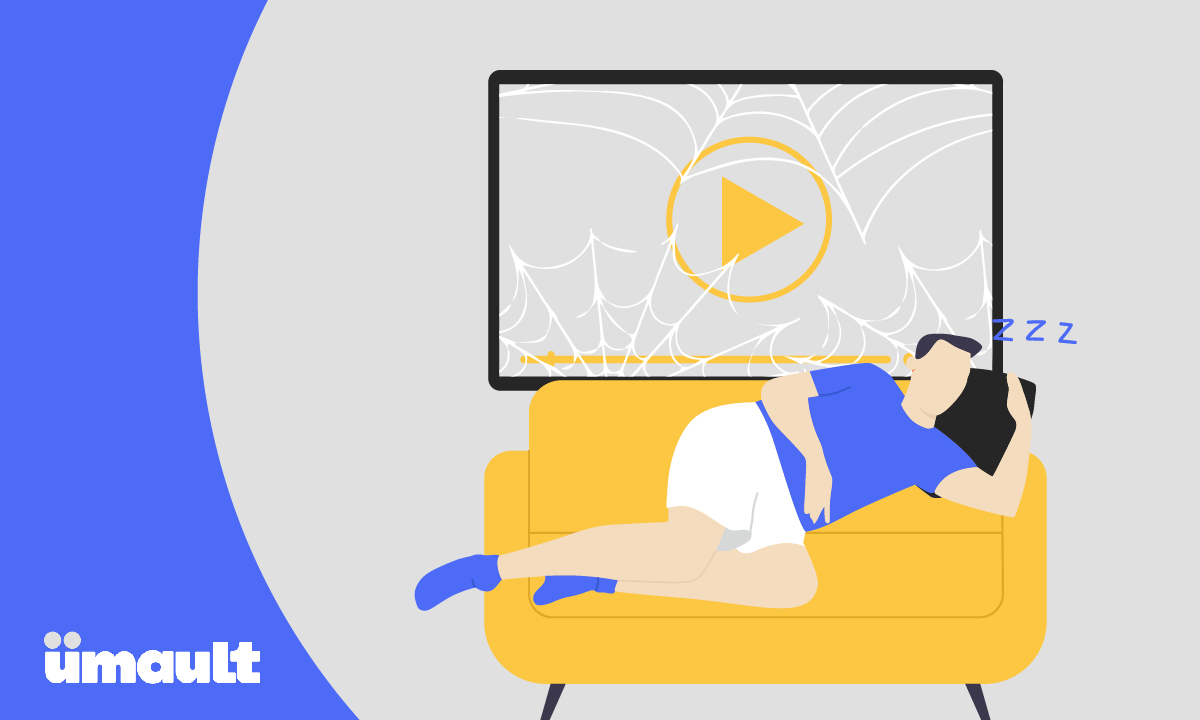 There’s one type of brand film we see companies with complex products and/or services making all of the time. It’s the poetic, high-level, “we’re making the world a better place,” vanilla, humanity-focused, stock-video-filled, stand-for-nothing brand film.

This brand anthem is like the food at a cheap buffet – it looks like something good, but once you experience it, there’s no flavor. There’s no flavor because the video doesn’t really say anything.

I’m sure you’ve seen these videos all over the place. And you may be wondering what’s so bad about them. They’re bad because they’re lazy. They’re made when an agency or brand either doesn’t have the courage to try something new or doesn’t understand the core of the brand itself.

These videos fall into our category of default creative because no creative decision or market differentiation is being made. The brand or agency has abdicated their storytelling responsibility and grabbed a worn out concept from the public domain of brand film ideas.

I’m going to offer practical advice on how to make a brand anthem that really engages your audience. And no, not all poetic brand films are terrible. Just the ones that choose this format without creative rationale.

This video blueprint is so overused it was parodied in HBO’s Silicon Valley. In the show, Pied Piper, a company that has built a middle-out compression solution, pays thousands of dollars for a brand film. They end up with this:

Have that bleh buffet food taste in your mouth? On its surface, it appears to say something. It’s kinda well-written too. But once you unpack the message, it’s completely meaningless. In fact, check out the top comment for this video on YouTube:

Silicon Valley is a comedy show and not all poetic, stock-video-filled brand films are this silly. But most of them are equally as meaningless.

[Start by picking a word and personifying it. Let’s say the word is “How.”]

Close-up shots of eyeballs opening with data nodes inside of them.

VO: “How” is constantly challenging the status quo.

Underwater shots of waves crashing followed by either aerials of highway junctions or people crossing a street in Tokyo.

VO: (Insert company name here). How (insert what they do here) gets done.

The above took me about 60 seconds to write.

These videos are so overused I was able to recall the common structure without much thought. They are so ubiquitous that Silicon Valley knew people would find their fake brand film funny. They are so tired and lazy, this video from Dissolve, a stock footage company, went viral a few years ago:

This is really the ultimate reason to not make one of these stock-video-filled, stand-for-nothing brand films. Because Enron did it!

As you know, Enron was one of the biggest business frauds in the history of the world. They have become the epitome of a faceless, evil corporation that really did stand for nothing.

Your brand is better than this. It does stand for something. It isn’t a fraud. It really is adding value to your customers, employees and the community. You don’t need to make a generic video, you need to make a video that’s different – that represents your brand.

How to make a brand film that stands out (read: not lazy)

First, stop watching other brands’ films. That’s how this lazy brand film concept spreads. (Side note: at one point I’m sure this kind of brand film was unique and perfect for the first company that made it. But I guarantee it’s not perfect for your brand.)

By googling “best brand film examples,” you’re limiting your creative toolbox to work that has already been made. At best, you’re going to produce a copy. At worst, you’ll end up with a very expensive and ineffective 90 second video.

The real first step in creating a killer brand film is to start by knowing your brand. Get your stakeholders in a room and have a half-day session where you’re not brainstorming brand film ideas, but instead you’re clearly defining branding elements and objectives:

Once you’ve answered these questions and have clarity on your brand’s core message, then — and only then— is it time to start the creative process for the brand film. We recommend engaging a video marketing agency for this part.

But if you want to do it yourself, here are a few articles that can help you out:

Make something unique, say what only your brand can say. Be brave and don’t be generic enough for a YouTube commenter to say what they said about Pied Piper.