The spectrum of paid and organic B2B ads 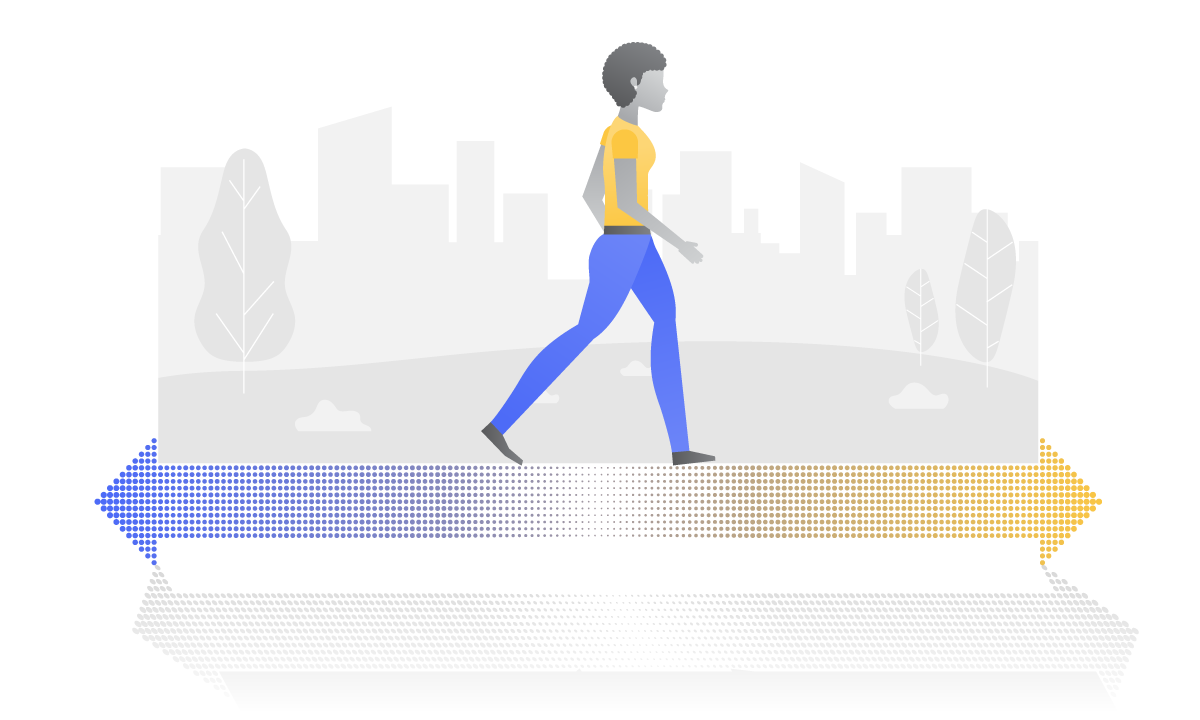 This may be a “no duh” moment for you but it was pretty eye-opening to us. For as much as modern marketing theories espouse platitudes like “storytelling,” “authenticity,” and whatever the flavor of the month is at any given time – people like their paid ads being ads, and they like their films being films.

OK. This article is sounding like one big Yogi Berra quote so let me start by defining what I mean by “acting like an ad” and “acting like a film.”

I define ads as short-form bits. They don’t have complex stories. They don’t try to explain too much. They seek to entertain or at least intrigue an audience and then end. We did a full podcast on B2B ads if you’d like to listen.

Ads are typically as high-end looking as possible since they are talking to a cold audience. And they usually have to either make their audience laugh or cry. There are exceptions, but I’ve found the best ones do this.

Here is our best performing paid ad from 2021:

By best performing I’m saying it had the lowest CPM and generated the most amount of leads – dollar for dollar spent.

I define films as more complex stories requiring a sizable amount of attention investment from your audience. They usually run longer (up to 2-3 mins) because there’s a meaty story to tell.

In the case of our most successful film of 2021, it was a parody horror trailer called, “The Stalking.” It was a long-form content marketing piece that worked extremely well.

‍
This spot did poorly on paid channels but was picked up by almost every earned channel we reached out to and had amazing engagement on our shared and owned channels. Why? Because it wasn’t an ad in the pure sense. It doesn’t have RTBs and never even mentions our company, besides a logo. It’s an altruistic piece of content.

Incidentally, it was named The #1 most popular video for marketers in 2021 by The Juice.

How to think about paid and organic in B2B advertising

The graphic below sums it all up.

The more something acts like an ad, the more money you’ll have to pay to get it seen but it should be effective (as long as it’s a good ad!).

The more something acts like a film, the less money you’ll have to pay to get it seen but it’s altruism needs to be high – which means you can’t fill it with RTBs. It’s really a film for the market to enjoy with your logo at the end.

The less money you have, the more you’re going to have to make a binary decision and stay on one side of the spectrum. The more marketing spend you have the more you can take a barbell approach or play along the entire spectrum.

If you have a low budget and some brand recognition you would play on the right side of the spectrum. You’d make truly altruistic pieces of content and let bloggers and followers distribute.

If you have a low budget and no brand recognition you would play on the left side of the spectrum. Make as many very short ads as your budget allows and spend a bunch on paid ads to boost brand recognition/conversions.

The more something acts like a film, the less money you’ll have to pay to get it seen but it’s altruism needs to be high – which means you can’t fill it with RTBs. It’s really a film for the market to enjoy with your logo at the end.

In terms of our plans for 2022, we’re taking a barbell approach. Our marketing from 2021 has opened up more earned, shared and owned opportunities but we still have to increase our awareness by investing on the left side.