Don’t forget the astronauts! What landing on the moon can teach us about crafting an effective online video marketing strategy

Brands spend tons of time and money on market research and paid media but fail to include a message that makes sense. 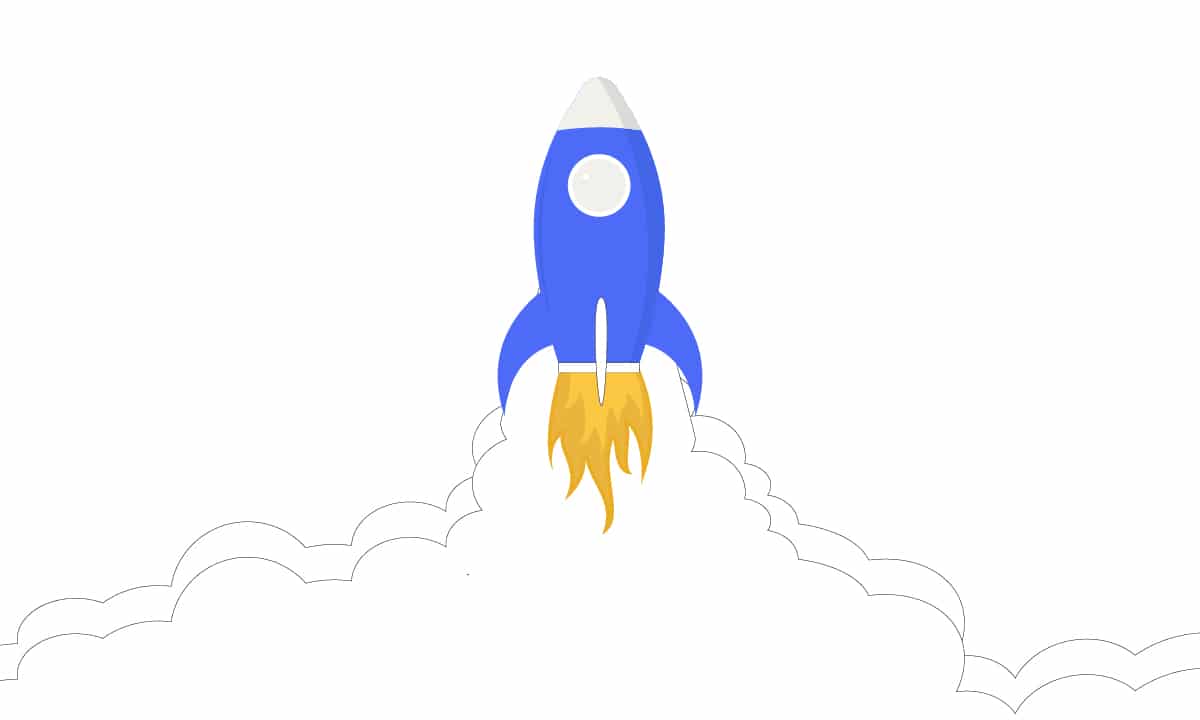 It’s a cool fall morning in Cape Canaveral, Florida sometime in the near distant future. On the launchpad sits the most powerful rocket ever, Space Launch System (SLS).

The rocket blasts off the pad with a thunderous roar as a plume of smoke is left behind, soaking up the beautiful colors of the Florida sunrise.

As SLS breaks the sound barrier, its rocket nozzles make constant adjustments so it stays on target. That target? The moon.

A few days later, the Artemis moon lander descends onto the lunar surface, shuts its engines down and...

No one steps out.

Not even a tiny leap.

Puzzled, NASA engineers put their heads together. “We took off at the right time!” exclaims the Flight Director. The Guidance Procedures Officer wails, “We hit lunar orbit at the right velocity!” And the Flight Dynamics Officer adds, “We even landed within a few meters of our intended target!”

Then they all have a collective mom-from-Home Alone moment:

“Whoops - we forgot the astronauts!”

It turns out that you can’t land people on the moon without the people.

Now my little example of forgetting the astronauts is silly and would only happen in a John Hughes movie. But it illustrates a gigantic video marketing mistake made over and over by marketers.

They forget something important. You see, the parts of an effective lunar mission and online video marketing strategy are eerily similar.

Without the astronauts (message), we can have the best lunar lander (video), the best landing site (target audience) and all the fuel in the world (reach) but we will still fail.

If you look at video marketing through the lens of a lunar mission it’s obvious that all of these components must be included for the mission to be successful.

But how many times have you launched a video marketing strategy with just two or three of these components included?

In my experience, the component that most frequently gets left out of the strategy mix is the astronaut – or the creative message.

Brands spend tons of time and money on market research/personas, bright shiny videos, PR and paid media but fail to include a message that makes sense to the target audience.

Take your online video marketing strategy to the moon

I’m not arguing for you to overthink things or the use of a new “MOON” framework that stands for:

...Although that’s as useful as all the other acronyms.

Launching your marketing campaign without a target, a quality vehicle (the video), fuel (reach) and yes, astronauts (message) is just as silly as attempting to land on the moon without all of those things.