Don’t forget the hook: How to make a good video ad

The hook is an ad’s reason for existing. It’s why some ads are remembered forever and some ads are forgotten. 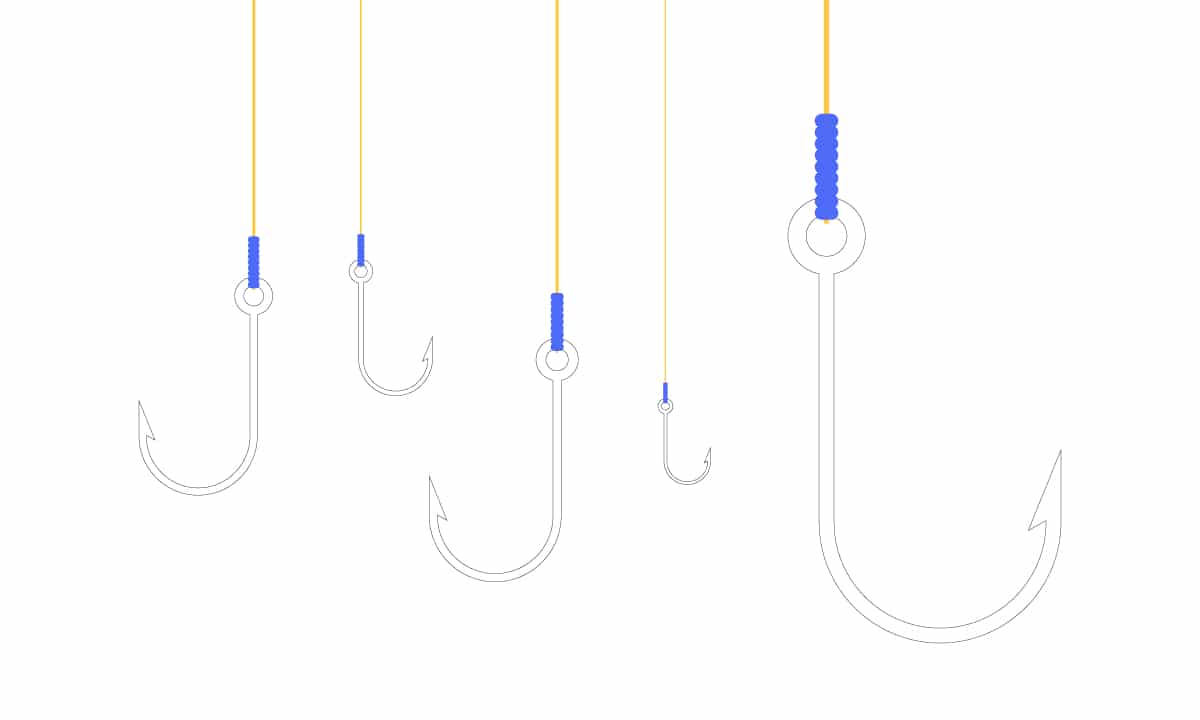 The key to a good video ad lies primarily in the idea for the ad. More specifically: the hook. The hook is the big reveal, the twist, or the re-imagined world the occupants of the ad live in.

For example: the hook for this ad is "stuffed animals come alive to make the home a haven."

Every video ad needs a hook. No exceptions.

The hook is the ad’s reason for existing. It’s why some ads are remembered forever and some ads are forgotten 5 seconds after they finish.

The better the hook, the easier everything around the ad becomes. It’s easier to write and produce – there’s higher efficiency with ad spend, and it will have a longer shelf life.

This may all feel obvious, but so many ads either phone this step in, borrow some other brand’s hook, or just went from “we need a video ad!” to scripting and production without even trying to come up with a worthwhile idea.

Here’s a pop quiz. What’s the hook for this ad?

If you guessed something like, “Hyper specific look at the variety of people who drink Brew Dog – from bad swimmers to shoplifters,” you guessed right!

Take a look at that sentence. It’s interesting just in its 18 words.

To test if you have a good hook, can you state it in one sentence? And when you describe the hook of your ad to someone, does the description itself elicit a response? Or does it just get a tepid “sounds good”?

Another great way to test if your hook is on the money is to ask: Can we make a series of spots with the same hook?

Take the IKEA ad. Can IKEA make another spot featuring the musclebound stuffed animals doing different things? Would audiences find it entertaining to see them in different situations?

I believe the answer is yes. To be clear, this doesn’t mean that’s what IKEA will do, but passing this test is a signal that there’s a strong hook.

Take these CareerBuilder spots (CD'ed by former Umault-er, Lorraine Kelly). The hook for each video in the series is: "Employee realizes they need to get out of their job and uses CareerBuilder to do it."

I feel like they can make 100 more of these and they would still be fun to watch. Again, I’m not saying you have to do this, I’m saying it’s a good test for if you’ve landed on a strong hook.

From my own experience, any time we’ve made a spot with a strong hook the spot cut through the internet like a hot knife through unsalted butter (better for baking).

No matter how good the acting was: it worked.

No matter how we edited it, it worked.

No matter what the thumbnail was: it worked.

No matter how many emojis we did or didn’t use in the supporting copy: it worked.

So how do you get a strong hook? Hire us! This is what we do.

Hey, I had to do it. This is content marketing after all.

Ok, the other way to come up with a strong hook is to not dive right into copywriting as soon as you decide you want to make an ad. Instead, start by writing out premises: One line descriptions of ads and their hooks. Not 2, not 5 – like dozens. It’s easier if you have a team you can tap to help with this and spread out the work. If not, give yourself plenty of time.

Once you have a long list of premises, then you can choose the best one and start writing.

If you pardon another pitch, we’ve also built a tool that’s helpful for coming up with video ad ideas. We call it Idea Generator 1.0 and it’s totally free to use!