Learn how to increase engagement by trusting your audience instead of spelling everything out for them. 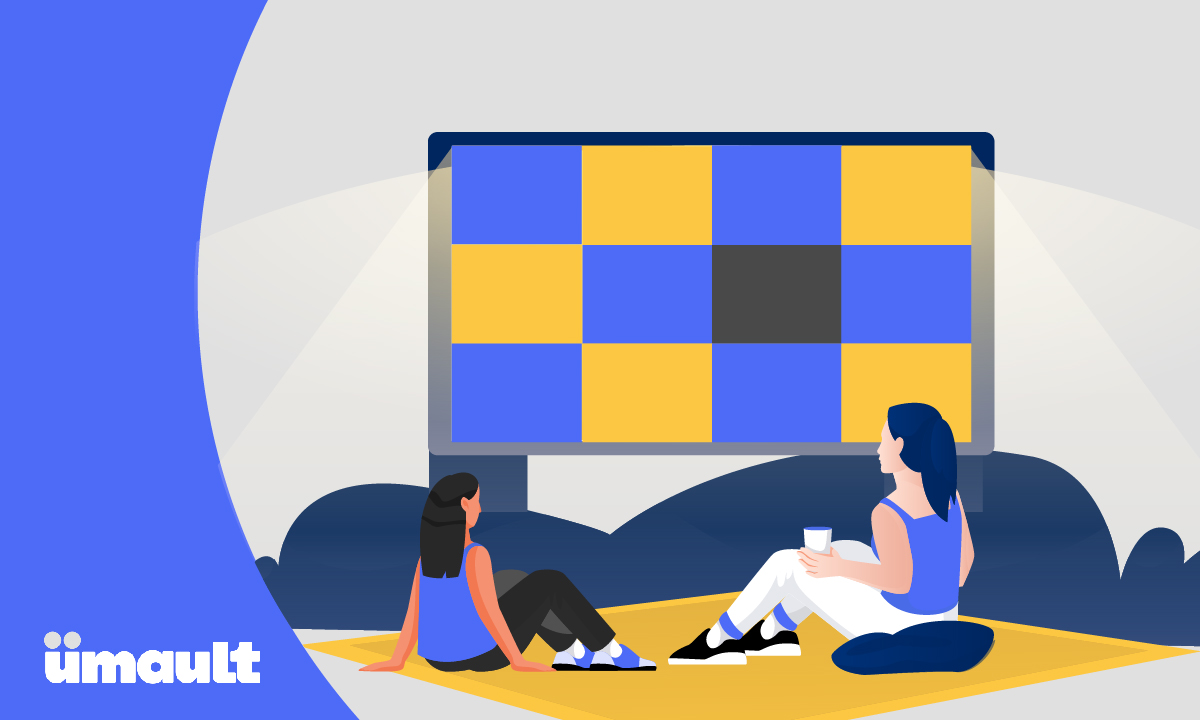 Assume your audience won't "get it" at your own risk.

If you really want to engage your audience, you need to trust they will figure things out.

In fact, it's the "figuring things out" that makes for engaging video marketing.

In this article, I'll explain why you should trust your audience, why mystery drives high engagement and what you can do to make more engaging marketing content.

The reason why shows like Game of Thrones and Lost became such runaway hits is that they withheld information. We watched every week to find out who would become ruler of Westeros or what the meaning of the island was.

Put it this way, if Agatha Christie told you who the killer was in the first 10 pages, you wouldn't keep reading.

If this commercial for Johnnie Walker didn't make you wonder, "what's going on?" you wouldn't stick around for the emotional ending.

It's the mystery that keeps people hooked.

People want to be active participants in what they watch. They don't want to be spoon-fed.

As Andrew Stanton (director of WALL-E, Finding Nemo, among others) puts it in his TED talk, "the audience actually wants to work for their meal."

He continues, "We're born problem solvers... It's the well-organized absence of information that draws us in."

Stanton is very specific with his wording, "well-organized absence of information."

That's where the art of expert storytelling comes in. Being mysterious isn't a license to be unclear or chaotic. In the Johnnie Walker example above, the story was still clear throughout even though key information was being withheld.

*Spoiler alert if you haven't watched the Johnnie Walker spot yet.*

But without the absence of information, ie. "the brother is dead," the video would be very boring.

Let's re-write the Johnnie Walker spot by spelling everything out for the audience.

The spot would still be beautiful and emotional, but it wouldn't have the depth of emotion that drives action. There's no twist that makes your heart skip a beat. It becomes a nice-looking but forgettable spot.

Trust your audience to be smart people

We have heard countless times from marketers, "We get it, but our audience won't. They need everything spelled out for them. They're CFOs after all!"

So CFOs – people who went through years of college, climbed their way up the ranks, and now manage the finances of your large company – won't "get it?"

It's illogical to think CFOs are too dense to figure things out on their own. After all, CFOs use facts and inference to steer the financial future of a company.

The real issue is that they're bombarded with corporate videos that spell everything out for them. So yes, they are disengaged. And they do have a short attention span for marketing videos that don't require engagement of the brain.

BUT... If you were to give them a mystery – or not spell everything out for them – you'll see they're people like you and me. They're smart, curious and looking to solve problems. That is their job after all!

Take this Deloitte video. For most of the spot you're wondering, "what is going on?" It's only at the end that everything becomes clear.

It's no surprise this became Deloitte's most liked video of 2019. The video trusts and also hinges on the fact that you want to figure things out. That you are curious enough to watch to the end to find out who these people are.

Your audience is made up of smart people who are in a position to buy your product or service. If their company trusts them enough with this responsibility, shouldn't you? Instead of shying away from making your audience think, shouldn't you require and even indulge it?

As marketers, we have to take creative risks and trust that our audience wants to go on a journey of discovery. That is, after all, what humans do.

We're all on a search for meaning.

If it weren't the case, therapists and Oprah would be out of a job.

Instead of repelling things like nuance, subtlety or mystery, you should seek to infuse them into your marketing.

Here's Burger King's new "Moldy Whopper" campaign. For most of the spot you're wondering, "Why are they showing me a moldy Whopper? How can that be good for them?" It's not until the mystery is solved through the punchline at the end that you understand.

I can hear the naysayers in the room when this idea was pitched.

"Our customers aren't smart enough to figure out the meaning of The Moldy Whopper."

If Burger King trusted their audience to figure out the meaning of The Moldy Whopper, you can trust yours too!

By leveraging your audience's natural curiosity and making them "work for their meal," your video is already standing out. Standing out from the sea of "explainers" and "walkthroughs" that are talking AT their audience.

What you want is a video that encourages people to lean in. To start exerting brain calories trying to figure out what's really going on.

Because when you do that, you're engaging with your audience. And engagement ultimately drives sales. Which is the goal, right?