How details can ruin your ads

How more information and details actually hurts your B2B ads 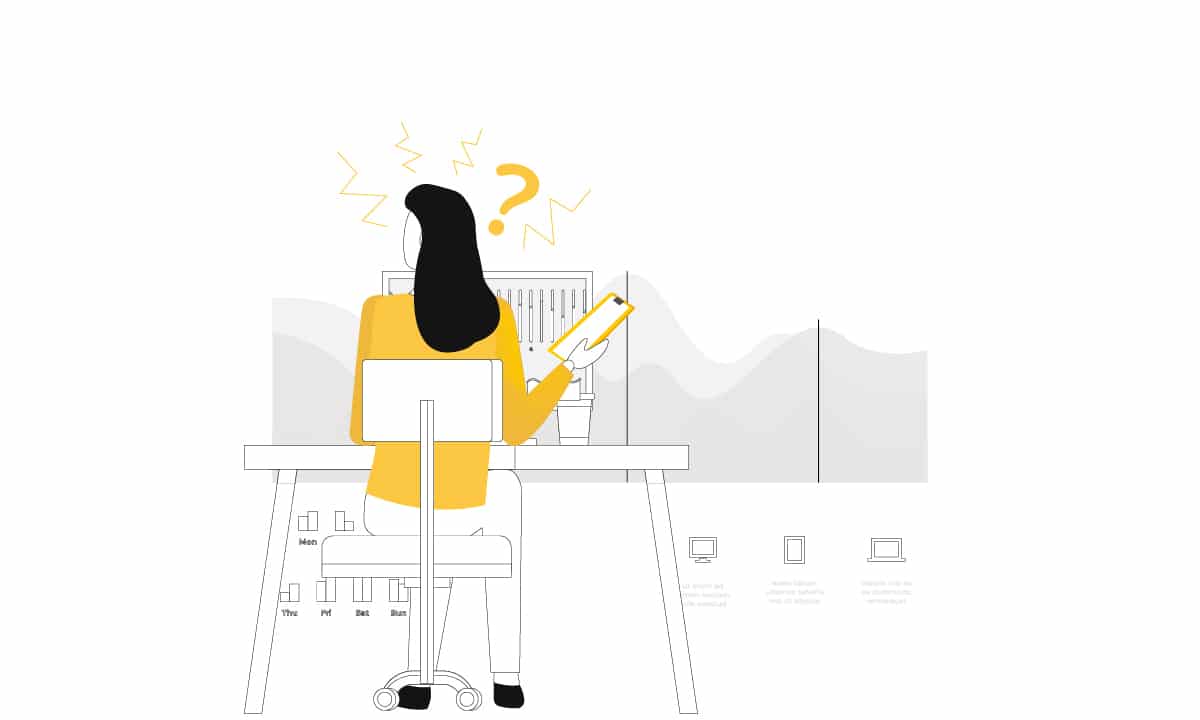 When we're working on a video ad, a very common piece of feedback we get from our clients, especially B2B clients, is to add more information and details.

Usually it's coming from a very good place. It's coming from a place of not wanting the audience to feel left out and removing any ambiguity. Clients want to make a very clear and comprehendible ad.

And while that sounds, and it can actually feel, like it's less risky, adding all those details is actually riskier.

You can listen to the episode using the player embedded above, or you can read a full transcript below.

Howdy. Welcome back to Death to the Corporate Video, I'm Guy Bauer and I'm hopping on here real quick just to talk about details and how details can actually ruin your ads.

A very common request or a piece of feedback we get from our clients is to add more information, add details, and it's all coming from a very good place. It's coming from a place of not wanting the audience to feel left out, kind of removing any ambiguity and making a uber precise ad that is full of detail.

And while that sounds, and it can actually feel, like a less risky thing to add details, it's actually riskier and it's usually not a good idea. Let's just take a nice long 90 second ad. So there are 90 seconds that we have, 90 units of time that we can say stuff in.

And I mean, it's a pure math practice here. The more stuff we say in that 90 seconds, the less time we can devote to those things. So if we said two things we can mathematically, and it would never really work out to be like this, but we could say those two things in 45 seconds apiece. 45 plus 45 is 90. If we say 10 things, we get nine seconds per item.

And so you can obviously see that there's a give and take. There's a trade. The more details we put in, the less time we have per detail which means that it's that much harder to convey that detail.

But there's a bigger thing at play, and the bigger thing at play is that people don't remember much in general. I'll use The Weekend as an example. So The Weekend Blinding Lights, hit song. He played the Super Bowl. I've personally heard it over a hundred times. It's on my kids playlist, every car ride, The Weekend Blinding Lights. I have heard and seen that song ad nauseam, and the best I can do is sing you the chorus, maybe a little bit of a verse, and a little bit of the bridge. I don't really remember the words.

All right, so now let's take your ad. Will it be seen as much as The Weekend Blinding Lights is heard? Odds are no. And so if you have a ton of details and information in your spot, which is not being seen hundreds of times per audience member, on average it's probably being seen way less than one time per person.

What are the chances that people are going to remember all the details you're putting in that 90 second spot? The odds are that they're not going to remember much. What you're essentially doing by adding details into your spots is your making a song that's all verse and no chorus.

Instead of going deep and narrow, building some kind of memorable device like a chorus, what you're doing is is you're going wide and shallow, filling it full of details and no one detail will stand out amongst the rest. And that's really risky.

One of the reasons why people, and that could be brands, it could be marketers, have this feeling, this urge to add details and supporting structure, and kind of make it more like a white paper than an actual ad, is the feeling that it's de-risking. It's less risky to add more information than it is to possibly cause someone to be confused. And I believe the underlying cause of that is we have the curse of knowledge. We live in our brand every day.

Put it this way. So there's that scene in Jurassic Park where Dodgson is giving Newman the Barbasol container that he wants Newman to smuggle the dyno DNA out of Jurassic Park with, and Dodgson is acting all stealthy with a hat and glasses. Meanwhile, Newman's like, "Dodgson, Dodgson. We have Dodgson here." No one cares.

A lot of times we treat our brand like Dodgson, where he feels like everyone is looking at him and if he's not perfect he's going to be found out. Right? And so that's kind of that urge to add the details in, because we feel like everyone when they watch our spot, they're taking notes and understanding every detail and nuance that we're putting forth.

Now, in one hand that's really sad. It means that we have our work cut out for us. It's actually, I see it as very liberating. It's liberating because it means there's not a lot of pressure to add detail. People aren't investigating, looking at the detail. They're just making quick decisions on social media, or wherever your ads are being seen. Which means you can focus on the significant few. You can go narrow and deep rather than wide and shallow.