How to stand out from your competition: An easy B2B video marketing strategy

There’s a simple B2B video marketing strategy that can really help you beat the competition. 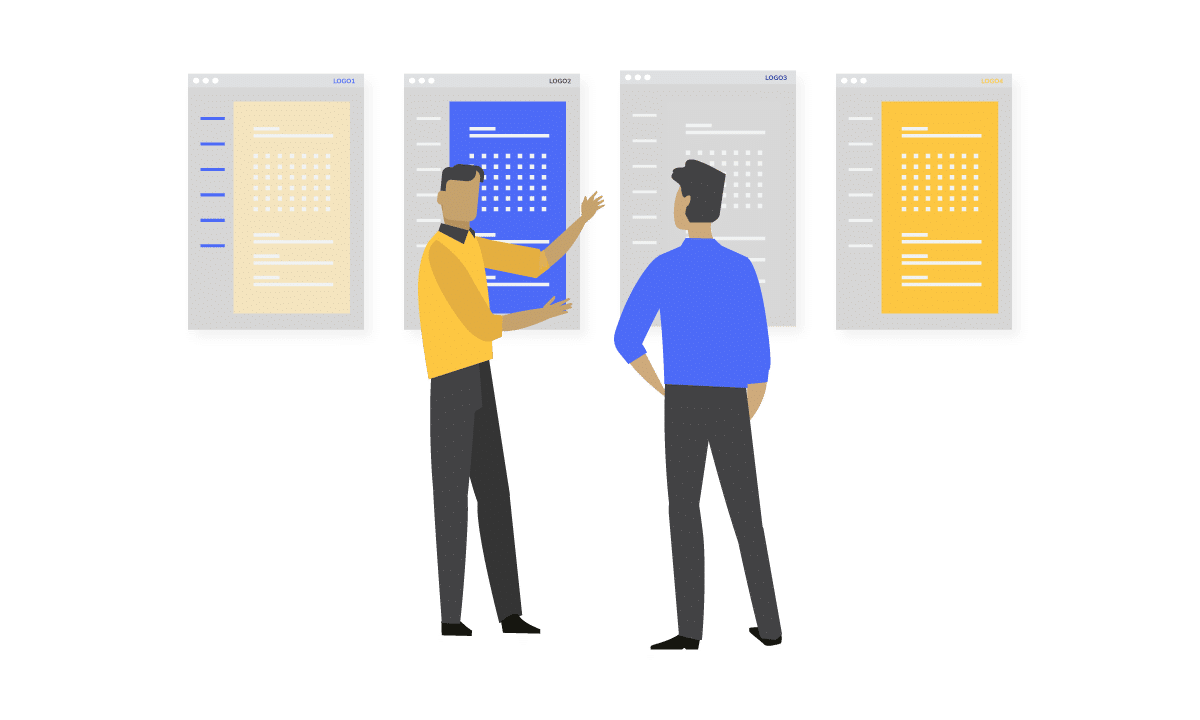 Thank you, good night everyone!

Yes, this is my insight. But in all seriousness, 90% of the companies I encounter don’t practice this very easy B2B video marketing strategy.

Many B2B videos I come across look and sound exactly like their competition – except for brand colors, typefaces and landing page URLs. I once showed a client their competitors’ videos and they couldn’t tell them apart without the logos at the end.

Why so many brands look and sound alike

How does this happen? It happens for the same reason why everyone wore big skater jeans in my high school in the mid-90s (yes, I had JNCOs). None of us wanted to look weird or behind the times, so we followed each other.

But in business the desire to fit in causes companies to fade into mediocrity. The impulse to avoid looking weird at the next conference leads to you and your competitors looking and sounding alike.

If you want to stand out from your competition, you have to have the courage to stand out. And I don’t mean changing up the color on your next explainer animation or using different interview angles with your next CEO video.

I mean looking and sounding markedly different than your competitors.

You need to be so different that the competition doesn’t have the courage to copy you. Or if they do, it’s years instead of months later because it took them that long to see your strategy worked. (And by then you’ll be on to the next bigger and better thing.)

You can stand out from your competition in a few ways:

It doesn’t have to be difficult or risky. Let me give you an example:

During a recent strategic engagement we discovered none of our client’s competitors featured imagery of the industry they were trying to serve in their videos.

Our risky and courage-needing insight? Their video should feature the target industry’s imagery since that is who they’re trying to sell to. Woah. That’s crazy.

Now this a very obvious example, and it’s not always this easy. But I guarantee with a robust competitive analysis and some mental elbow grease, you’ll be able to find some messaging blue ocean.

You don’t have to take an overly bold risk or position yourself as something you’re not. Odds are there is something you can say that none of your competitors have the guts or clarity to say. Find it. And say it!

For Lucky Strike, saying something different was as simple as highlighting a part of their process. They changed the conversation entirely from squabbling over health claims.

Check out this other article I wrote called How to come up with a great idea for a B2B video in 4 easy steps. 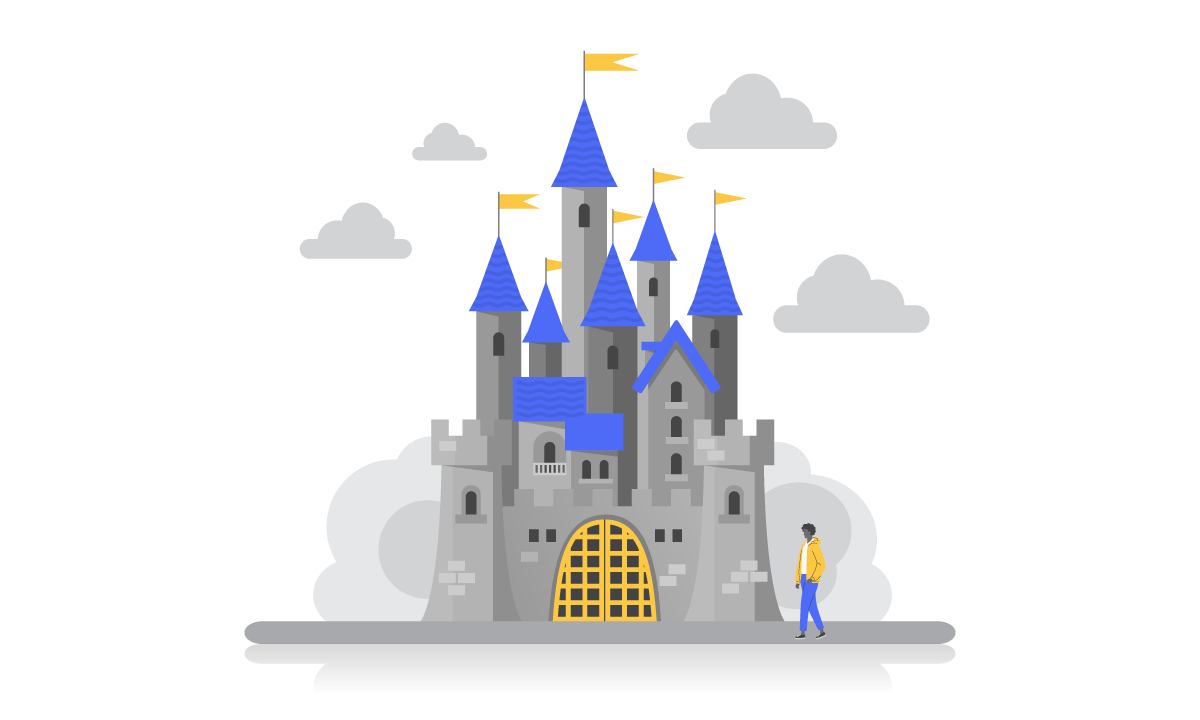 What B2B marketers can learn from Disney World 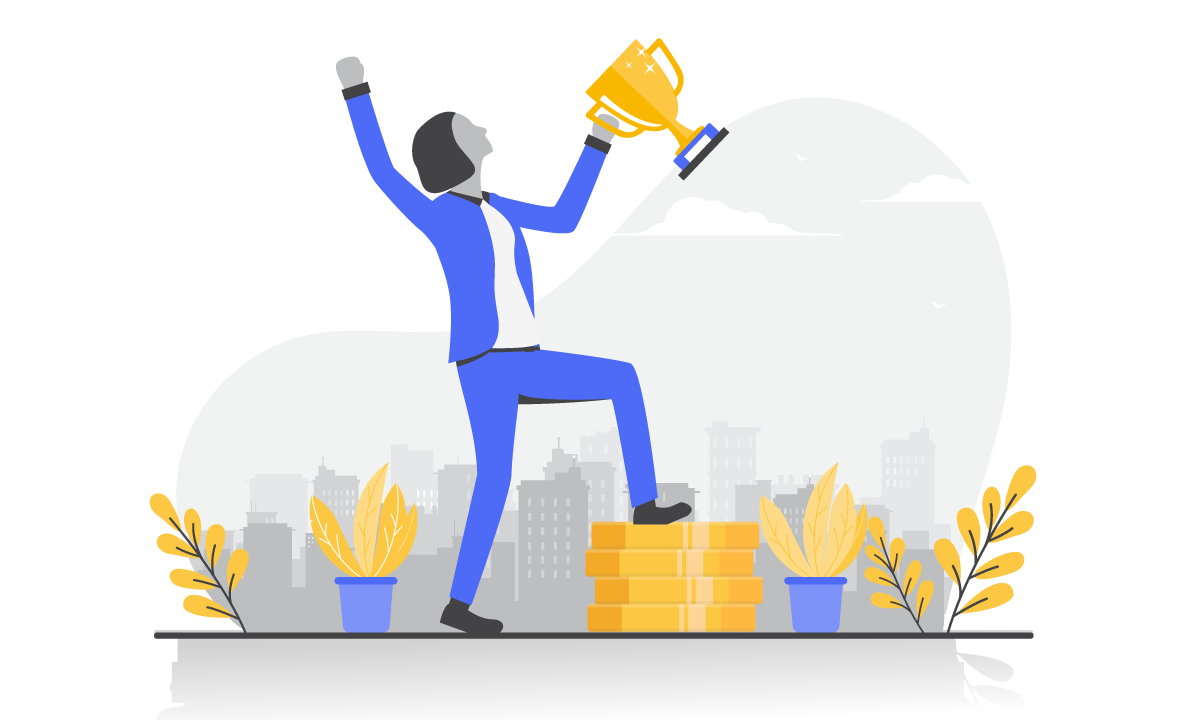 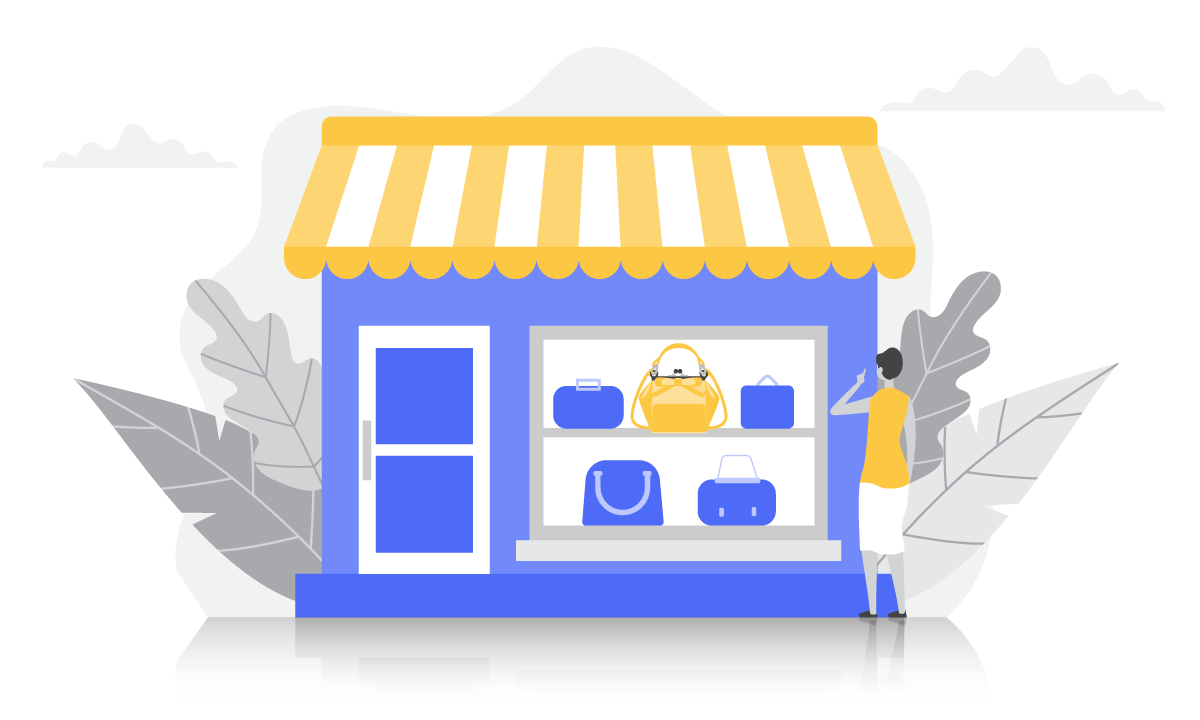 The worst way to start a video ad project