How to avoid getting a video that doesn't work

Discover how to build on an idea that connects to your brand's target audience. 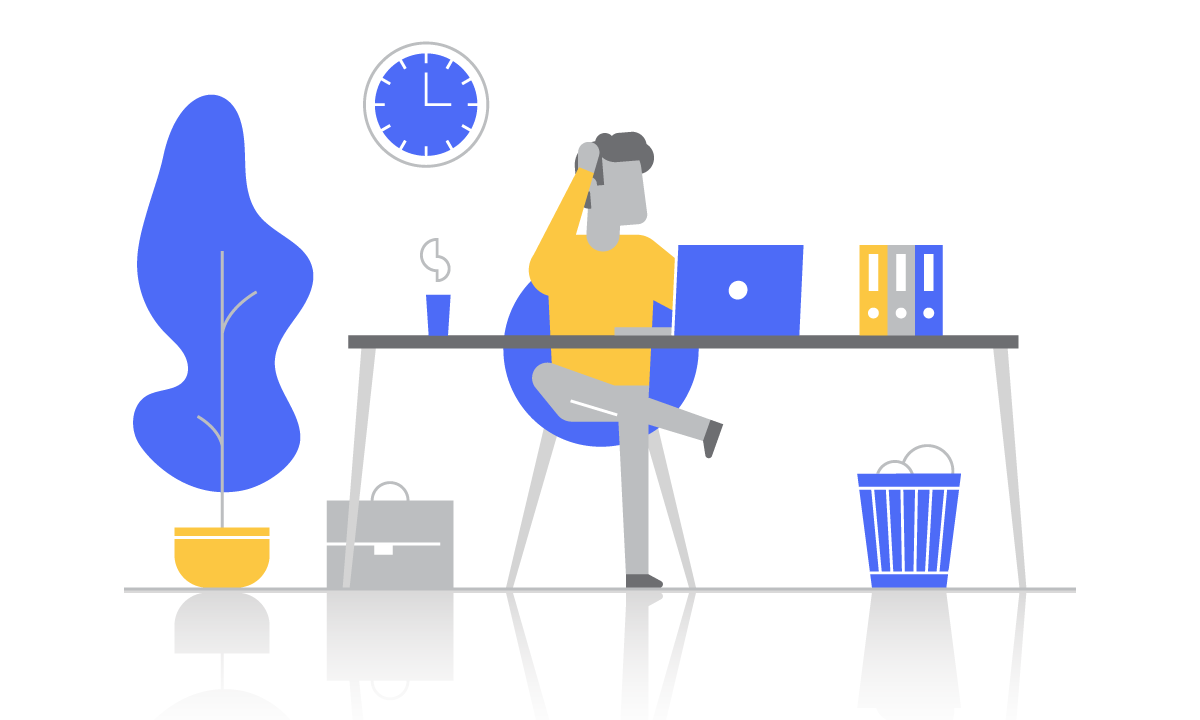 While guaranteeing any particular video will be 100% effective is impossible, there is a way to guarantee a video will be ineffective. And that's by making a video that's been done before. Not 1 time, not 5 times, not even 100 times, but 10,000+ times. At Umault, we call video ideas that have been done ad nauseam, "Default Creative."

We use the word, default, because no critical thinking was done. The video idea, or creative, was sitting there, and it was picked up with no thought to strategy, audience personas, etc. Just like defaulting on a loan means no payments were made, using Default Creative means nothing new was made.

Here's a list of videos, in no particular order, that we qualify as using Default Creative. By looking at examples of what not to do we hope you will start to see how to create a great marketing video.

So why do brands continue to make marketing videos using Default Creative?

It's easy to develop, to produce and to sell through to management. There is almost zero perceived risk because it's been done a million times before. Everyone knows what the end product should look like because they can all point to a ton of examples on YouTube.

Videos using Default Creative are typically cheaper to make too. That's because the video production companies brands hire to make them have literally made the same video more than a dozen times before. This may seem like efficiency at its finest but it's the canary in the coal mine for an ineffective video.

If your video uses Default Creative, it starts off at a disadvantage because, by definition, it's nothing new. As Gary Vee says, "You can't beat what you copy." Meaning the best your video will do is slightly less than the video you copied. It's not adding new to the collective experience we call humanity. I might be getting hyperbolic here but you get the drift.

Default Creative ends up being white noise in your target customer's feed. It's nothing. It's the soggy, bland airport sandwich of video. You could have gotten higher ROI putting your video budget on black in Vegas.

Now here's the catch: at one time the Default Creative videos I point out, were not Default. The first time that kind of video was made, it was new. And it was effective. Because if it wasn't, it would never gain enough popularity to enter what I call, "The Public Domain of Creative." That's what Default Creative is after all. It's a bunch of ideas that have been out there for so long that the public is entitled to use them with no fear of copyright infringement. But think about it. Why are you now making a marketing video using a creative idea that was popular a decade ago?

Earlier in this article I said that there is almost zero perceived risk when making a video using Default Creative. Note that keyword: perceived. It's perceived as not being a risk on the face, but once you've made your video and it doesn't deliver, the risk becomes all too apparent. You've spent thousands of dollars on a dud. And lost your opportunity to make waves.

How to create a great marketing video

Your goal should be to make the next amazing video that will become someone else's Default Creative. If that's your goal, here's how to do it:

Be risky up front. Reject things that have been done before. Push push push into uncomfortableness. As Lee Clow (the man behind Apple's 1984 ad) says, "Don't do the right thing...Do the brave thing."

Now I'm not saying to go out there and make something totally crazy with no basis in research and strategy.

I'm saying you need to start being comfortable with being uncomfortable. When your video agency (hopefully that's us) presents an idea that you've never seen before, don't reject it because you've never seen it before. Think about your favorite band. When they release a new album, usually you hate the new songs. You hate the new songs because you haven't heard them before. That's what new ideas are like. You need to give new ideas the same grace you give your favorite band's new album.

This article is starting to get a little "out there" so I'll end it with this: extraordinary results require extraordinary measures.