How to capture your audience’s attention

What’s the easy way to capture your audience’s attention? It starts by assuming people don’t care about your brand. 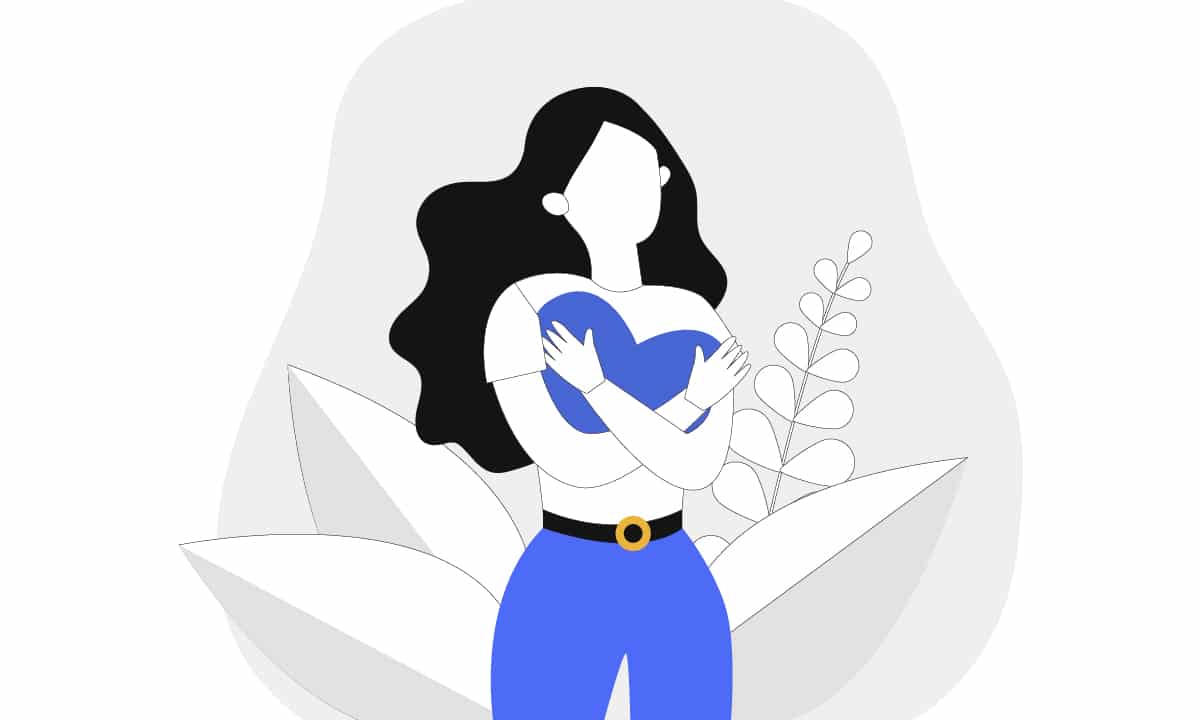 Most ineffective, boring or downright terrible B2B marketing can blame one thing: the hubris of assuming people care about what you’re saying.

It’s this hubris that creates three and a half minute long “explainer” videos or stock-video-filled ads with copy that’s straight off the website – including a 200 word run-on sentence listing features.

Because the marketers behind this stuff assumed people cared, they assumed the audience would watch all three and a half minutes without needing to do anything to capture their attention. They weren’t forced to make any tough creative decisions. Instead of highlighting the significant few, they piled on the important many. Instead of worrying about what to cut, they worried about things they forget to add.

Never did they consider that no one cares about something until you prove to them why they should. Their hubris created a false, frictionless environment where all consumers watch all things in their entirety.

This is why their marketing failed. It’s not that they’re dumb or unimaginative, it’s they’re not accounting for the universal truth that most people just do not care. Period.

Instead of formulating their creative to counteract market apathy, they just copied and pasted from some sales sheet and added a CTA to the end. The resulting marking content is like atrophied astronauts who come back to Earth unable to walk out of the spacecraft, beaten by the simple reality of gravity.

How to capture your audience’s attention

To capture your audience’s attention, you need to stop assuming anyone cares. (Sad but true.)

When you operate under the assumption that no one cares until you make them, you formulate ideas that fight “apathy gravity” and stand on their own two feet.

Unlike their atrophied, attention-assuming brethren, these ideas grab attention instead of relying on it. They actually serve the viewer instead of just annoying them. You grab your audience’s attention by delivering value both in your content and also through your advertising message.

So how do you do it?

How do you stick out?

Well, we have a ton of articles like this one, this one, and this one on how to do it, but here’s the simple way:

Say what everyone is thinking but no one has the guts to say.

Go there. And you know where “there” is.

By saying what everyone is thinking, you immediately empathize with your audience – which is what gains attention. You capitalize on the fact that everyone on this planet wants to be significant. If you give their life more significance, they’ll give you attention.

Like Zig Ziglar said, “You can have everything in life you want, if you will just help other people get what they want.”