The ultimate guide to B2B social media ad benchmarks in 2022 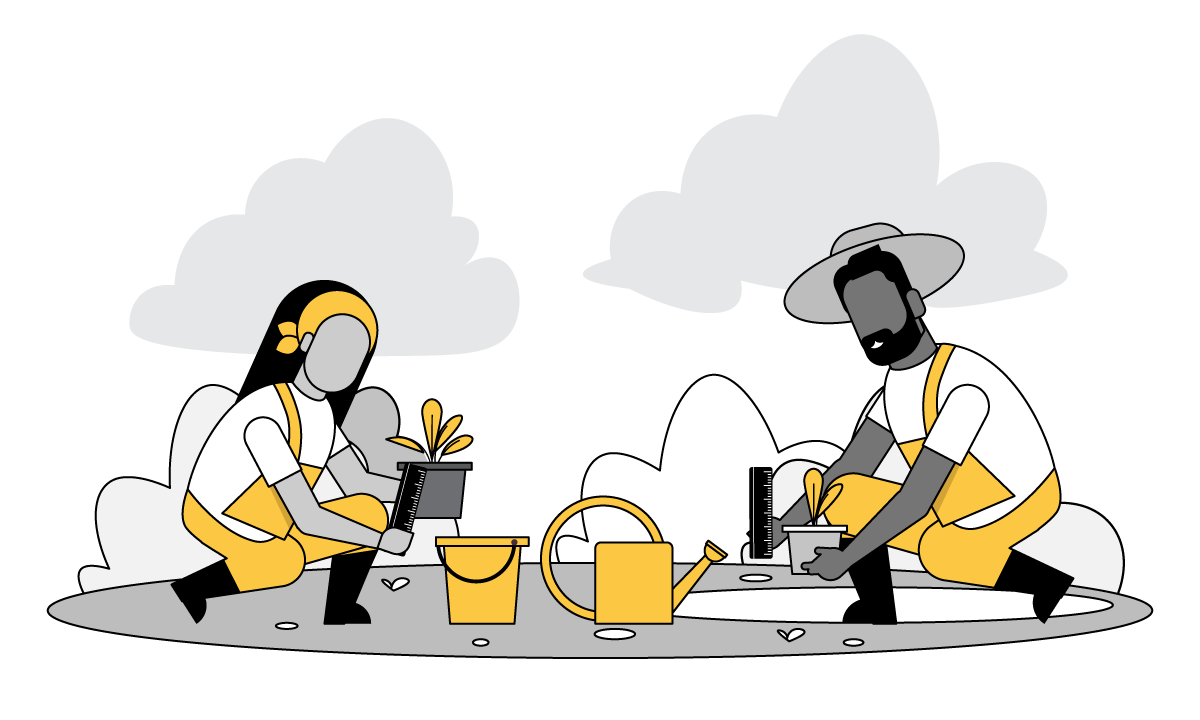 When you start running social media ad campaigns, your first question is probably: Is this working??

While you can and should track business results such as leads and sales from your ad campaigns, it’s important to also track how the ads themselves are performing compared to benchmarks or historical data.

If you discover your video ads are performing well against benchmarks, congratulations! You made an effective campaign. Bravo. Take those learnings and try to strike gold again with your next campaign.

If you find that you are performing worse than benchmarks, it’s time to reevaluate. Sometimes small changes can make a significant difference. Experiment with changing your call-to-action, updating the text, or even re-editing the video ad itself. You may be surprised to see that little tweaks can increase performance.

The best way to guarantee that your campaign performs better than benchmarks is to sponsor something people actually want to watch. A creative and engaging video ad will have better metrics across the board.

Disclaimer: All the benchmarks given below are averages. If this is your first campaign, do not give up because you can’t meet these numbers. You may find that your industry or target audience never meets these benchmarks. The best benchmark is always your organization’s own historical performance.

LinkedIn advertising is one of the more expensive digital advertising options, but it is also highly effective. Their first party targeting is more accurate than other display ads because people self-describe themselves, rather than relying on AI assumptions.

For a video ad, the average is 0.44%. Anything above that is great.

The cost-per-click (CPC) benchmark for LinkedIn Sponsored Content is between $8 and $12.

Some B2B industries see numbers as low as $5.58. If this is your first campaign, err on the side of the higher benchmark and see how your content performs. That $5.50 number can always be a stretch goal.

Note: A “view” on a Linkedin video ad is counted when there are 2 or more seconds of playback while the video is on at least 50% of the screen, or after a click to action, whichever comes first.

Facebook may not be your first thought for B2B ads, but some of our clients have found success advertising on the platform.

Video ads on Facebook can be in the feed, in-stream (similar to YouTube preroll, these ads play before or during someone else’s video content), or in stories. The CTR benchmarks for each type vary.

Some advertisers report CTR for B2B ads of up to 0.9%. Again, start with the lower benchmark and see how your ads perform.

View rate is the percentage of people served the ad who actually watched it. This is a good indication of how effective your video ad creative is.

The benchmark for YouTube view rate is 15.7% to 35.4%, with most B2B industries falling at the higher end of the range.